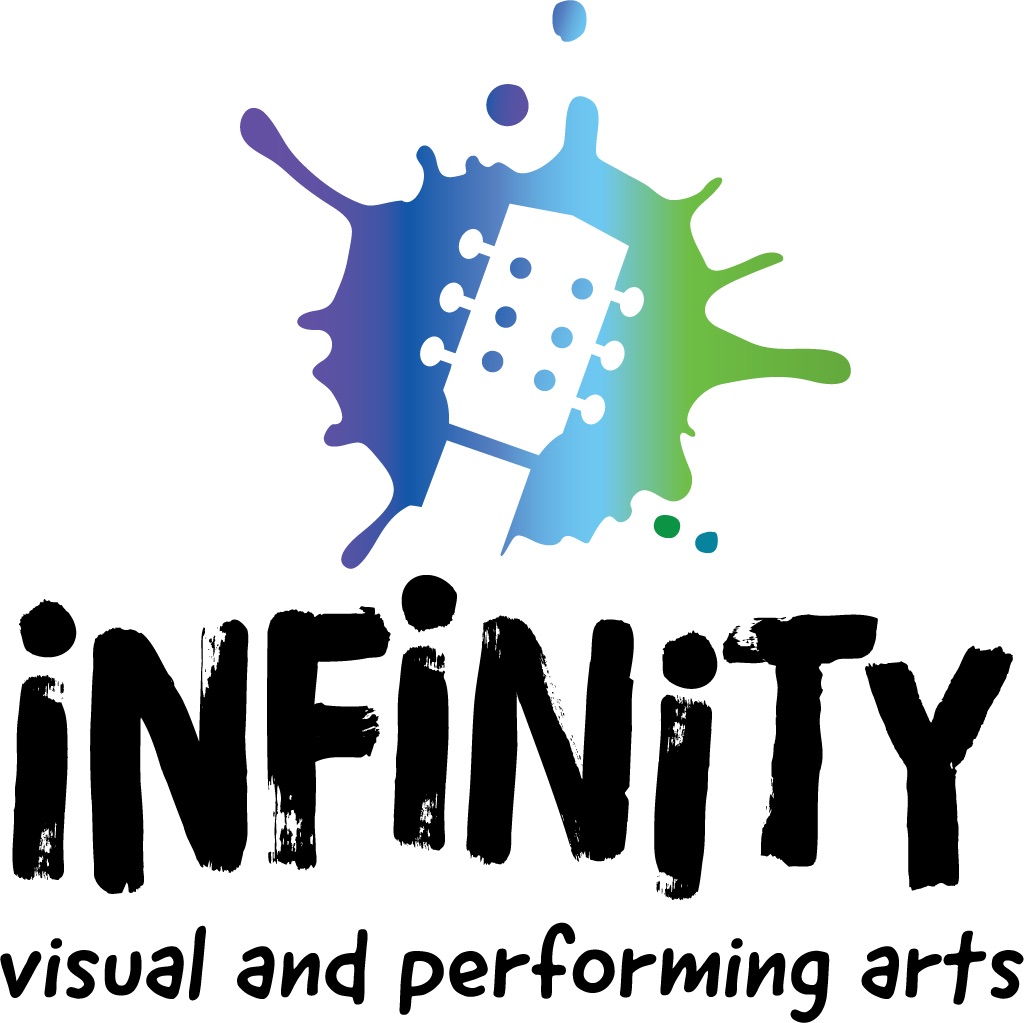 Pearl City Clay House is a program of Infinity Visual and Performing Arts, Inc. All profits from events and programs go to support youth programming, and Infinity’s mission to help area youth Explore! Experience! and Excel! in the arts.

Pearl City Clay House creates and sustains an inclusive, fun environment where individuals, groups, and families can learn and grow through active participation in the visual arts and contemporary crafts.

Pearl City Clay House empowers individuals from all walks of life to maximize their agency and potential, by developing creativity and confidence by practicing visual arts and contemporary crafts. 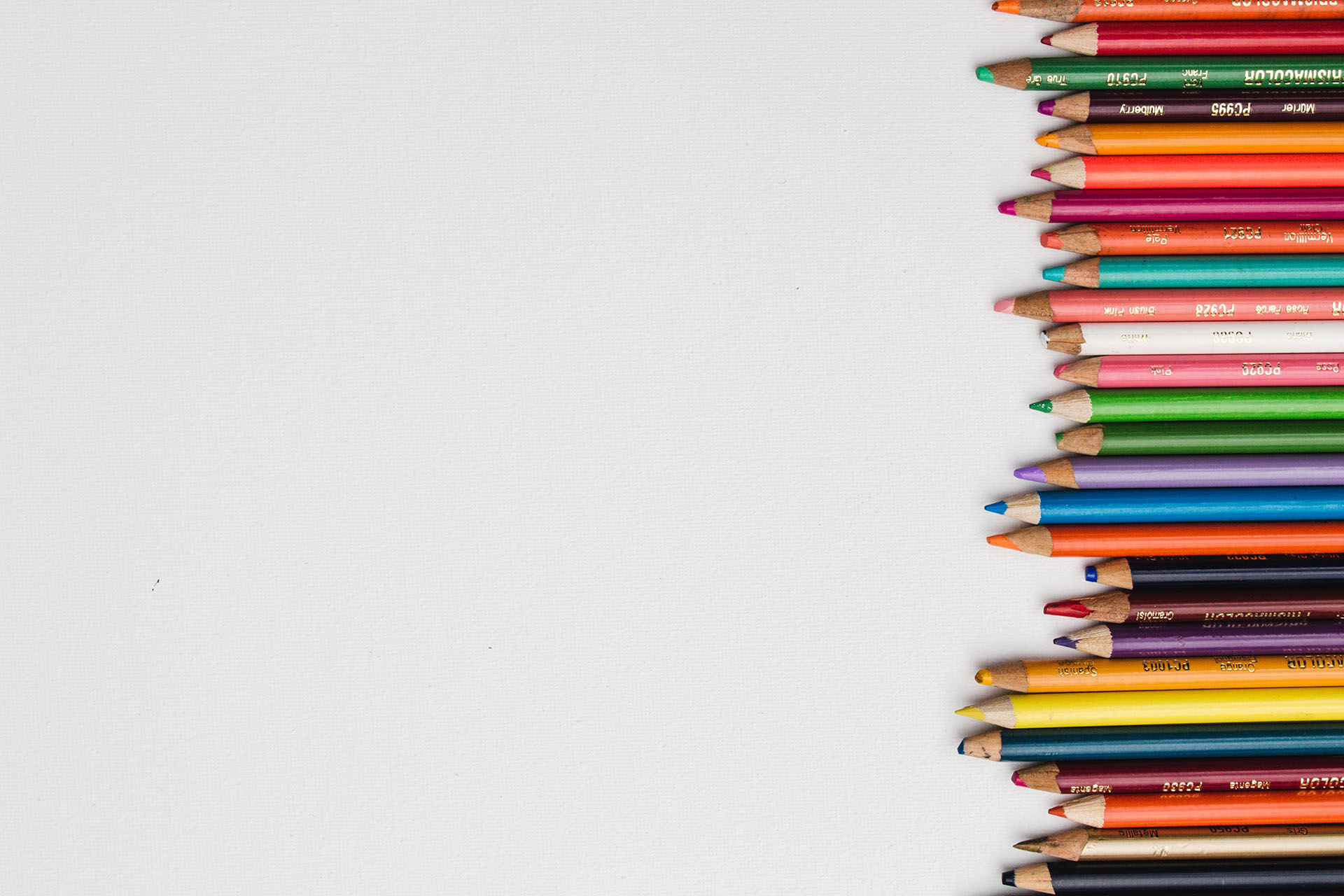 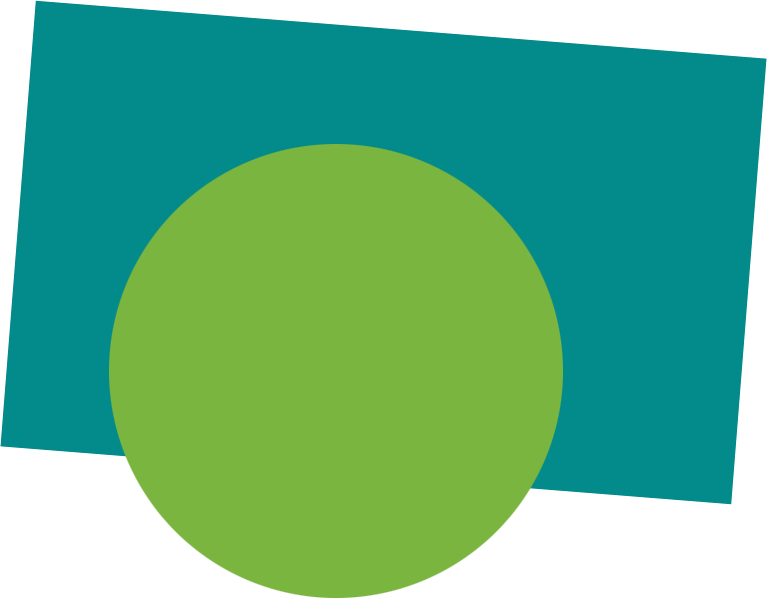 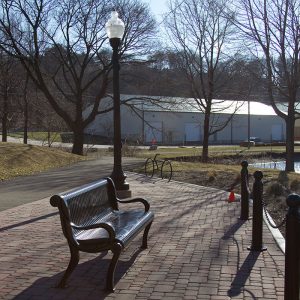 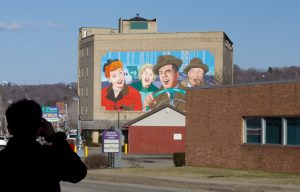 Our home in Jamestown NY, is located between the foothills of the Allegany mountains and Lake Erie, in a region rich with natural beauty. Settlers moved into the area after the Holland Purchase, and the city’s founder James Prendergast, moving to land he had purchased in the region in 1811, used the power of the water to build a sawmill. Lumbering was the first major industry.  Soft woods (hemlock, white pine, balsam, spruce) were cut into lumber and shipped downstream.  Hard woods (maple, oak, birch, ash, hickory, chestnut, cherry) were burned to produce ash which was then leached by water to produce potash and pearl ash.  Pearl ash was shipped to London via Montreal or by wagon to New York. The area became one of the largest centers in North America for the production of pearl ash. As a result of this distinction, Jamestown became known as the “The Pearl City”.

We felt that firing the kiln had a certain kinship with the production of pearl ash, and so we’ve adopted the name Pearl City as a talisman of our sense of place and purpose.